Shafer Law Firm was founded in 1995 by Thomas H. Shafer, Jr. The practice included personal injury, worker’s compensation, and insurance disputes. The following year, the firm began representing St Francis Hospital in Greenville, SC and Habersham County Medical Center in Demorest, GA. Thomas Shafer was admitted to the Georgia Bar in 1993 and the South Carolina Bar in 1996. He was admitted to the State Bar of Virginia in 2017. He is a member of the United States Federal Court in the District of South Carolina, the United States Federal Court in the Northern District of Georgia, and the State and Supreme Courts in both states. 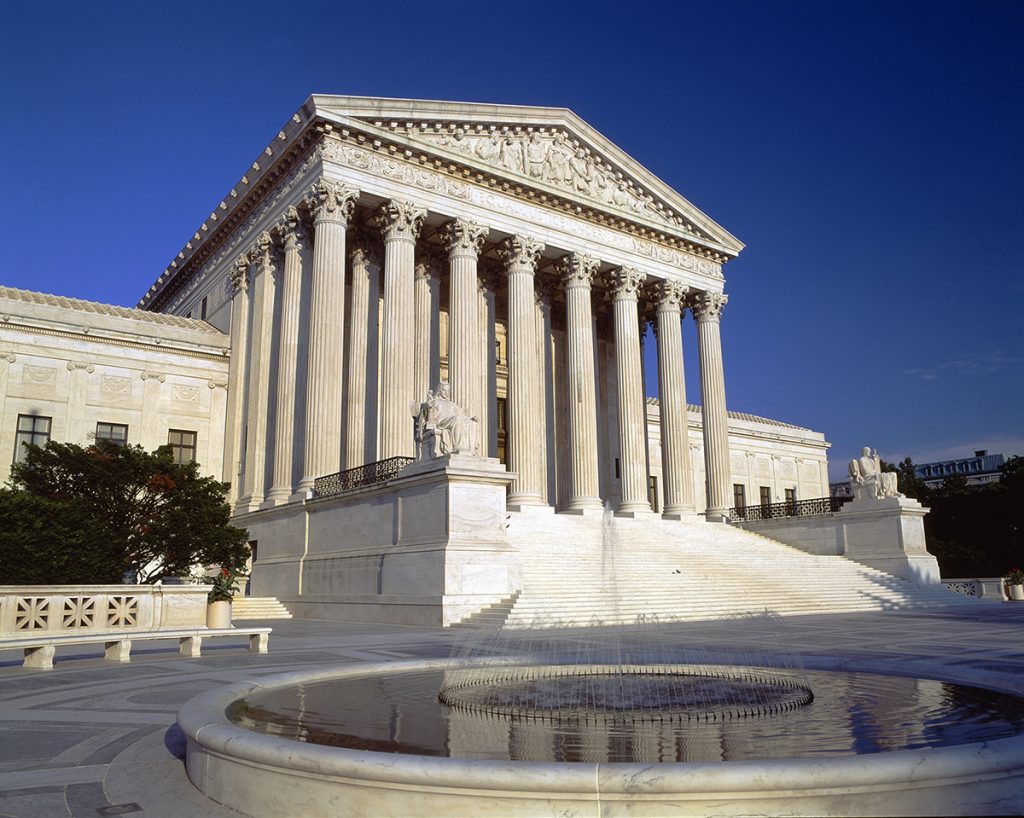 Self-Pay Collections
The firm has a proven track record in first, second, and tertiary placement accounts. We collect millions of dollars each year on accounts after the national collection agencies could not.

Worker’s compensation accounts
We have many years experience with medical bills resulting from work related injuries.

Third-Party Liability
We use all available leverage to maximize the recovery for the provider. The applicable rules and statutes vary in each state and therefore require a state specific program.

Our firm is happy to sponsor the following organizations. 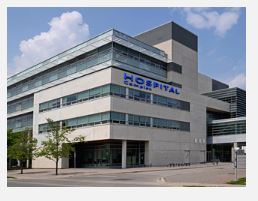 This communication is from a debt collector. This is an attempt to collect a debt.

Any information obtained will be used for that purpose.